... was an English self-made tycoon, intellectual, author and well known sportsman. He was also the big love of the fashion designer Coco Chanel, whose business he helped create.

Capel, a close friend of Clemenceau the French prime minister at the time, fought in the First World War and as a consequence wrote

„Reflections on Victory and a project for the federation of governments“, which was published in 1917.

His ideas, which he based on the thoughts of Sully and Henry the IV were that only a federation of governments could save the continent.

He also urged people to think and act activly against the interest of sovereigns, nationalists and the military for a peaceful union of states. 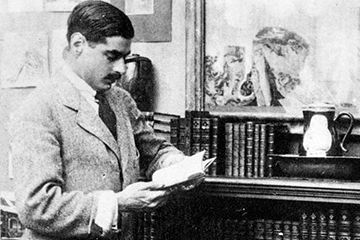 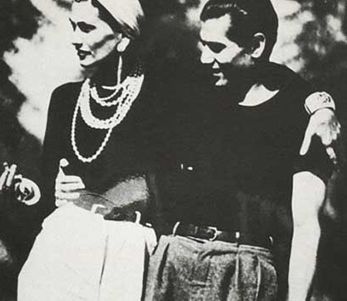 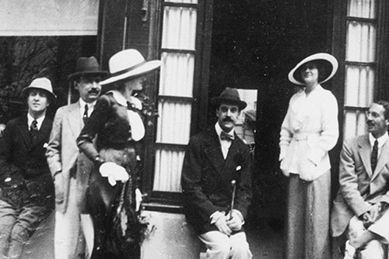 … A BELIEVER IN HUMANITY
“secure in the faith that we are fighting for liberty, justice and security in the interests of humanity against the dark forces of evil.”*
* Quotes by Arthur Edward „Boy“ Capel